Trickbot is a malware-as-a-service botnet that is often described as one of the world's largest. It first appeared as banking malware in 2016, used to steal online banking credentials, and is designed to stealthily infiltrate a victim's computer and remain silent thus no particular symptoms are clearly visible on an infected machine
Read More
02.
Advisory 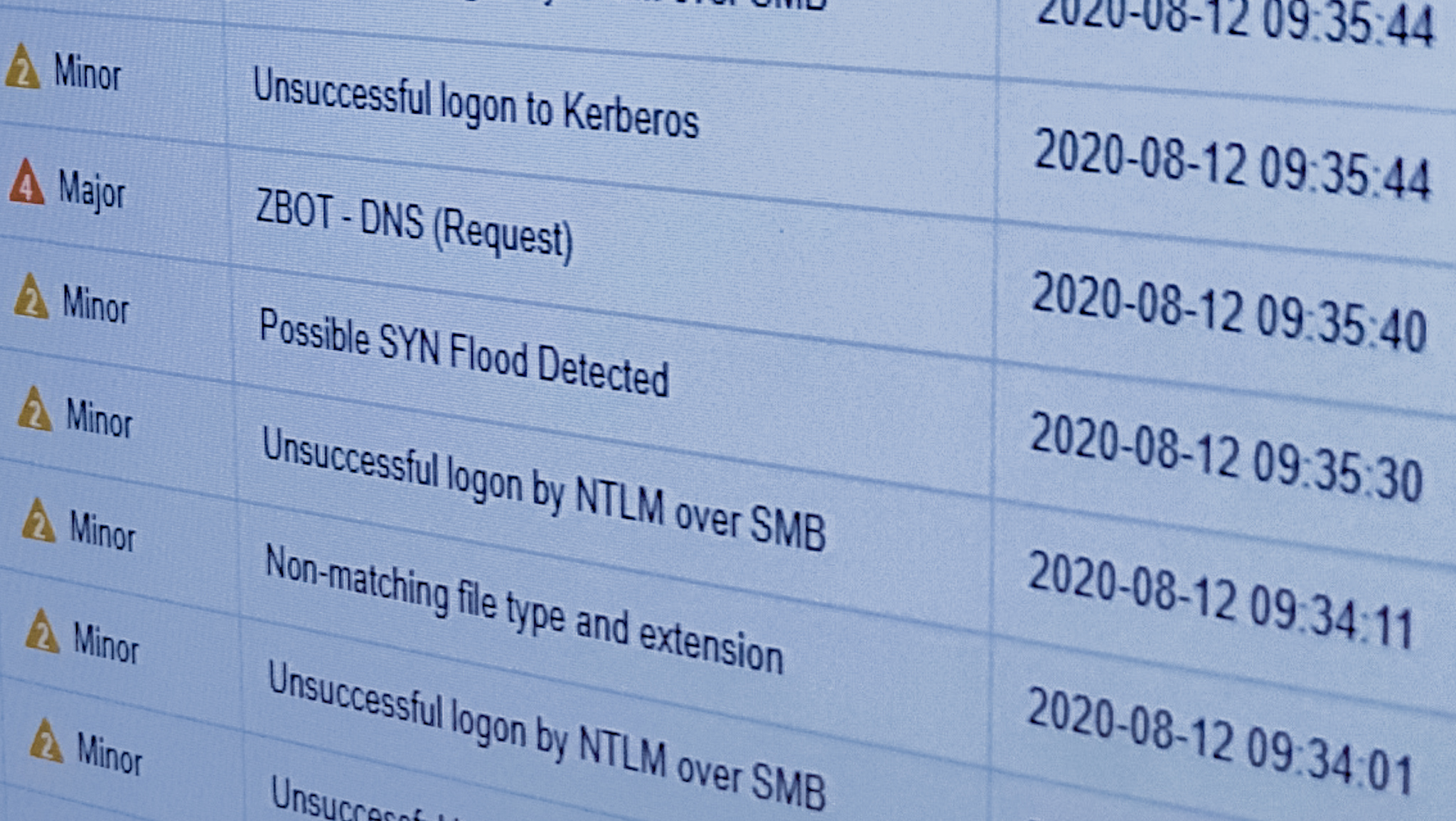 BruCERT was established in May 2004 with the vision of enhancing the security of Brunei ICT through proactive prevention and effective response. BruCERT became the nation’s most trusted one-stop referral agency dealing with computer-related security incidents in Brunei Darussalam. 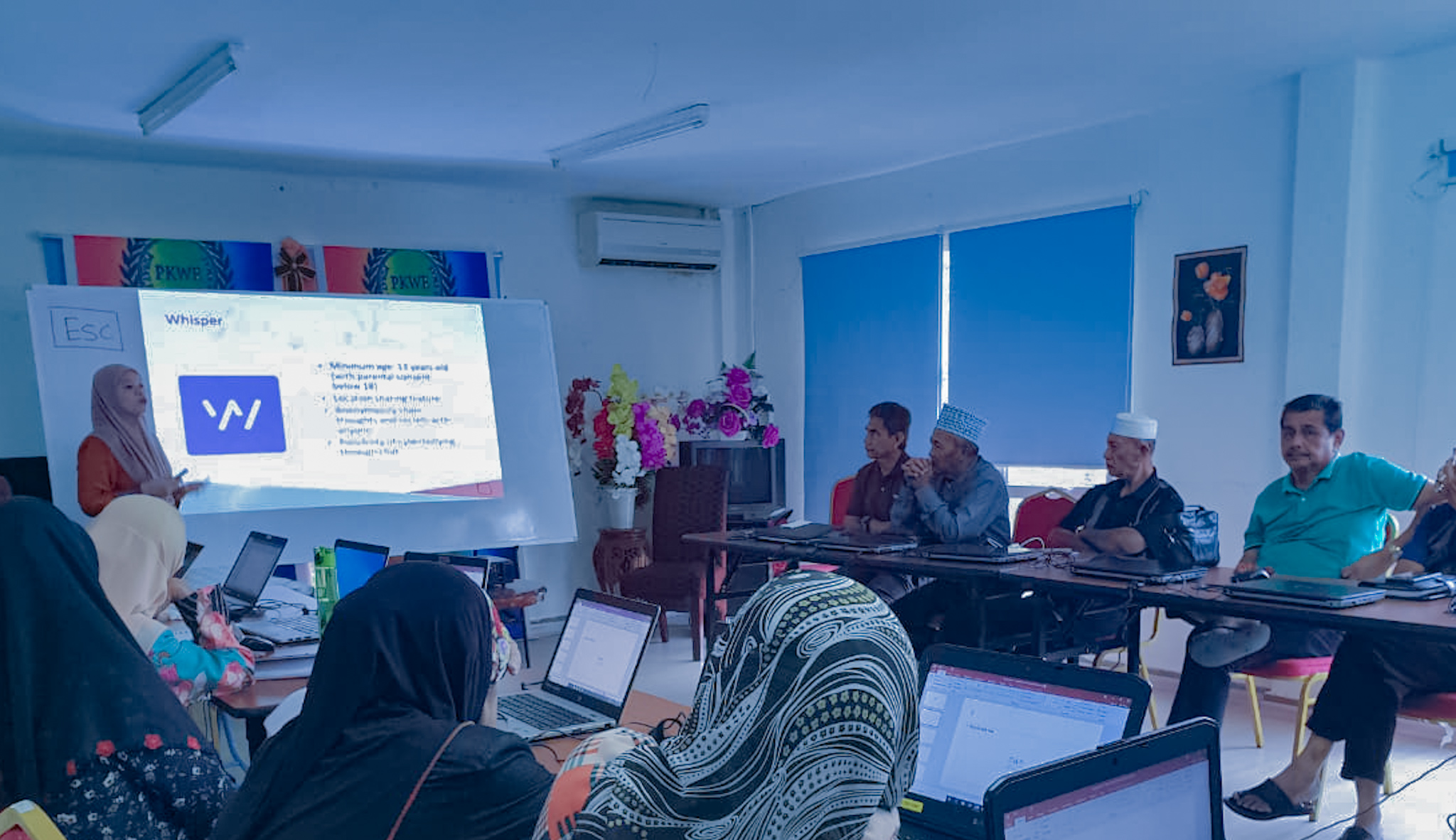 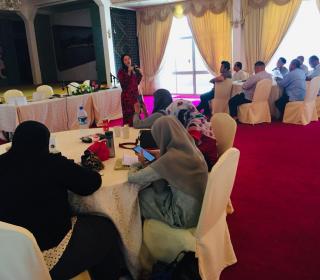 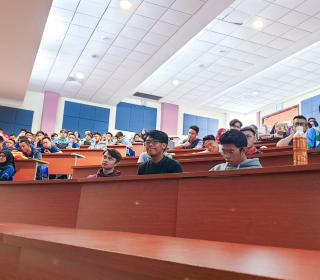 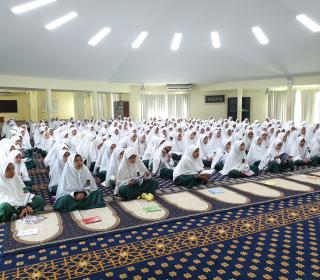 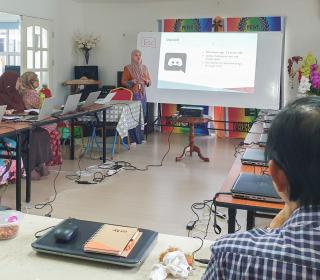 Please fill in the required fields along with your correct email address so we can reply back to you.